The Office of the Sheriff for Ventura County began in February, 1873, with the election of Sheriff Frank Peterson. What began as a duty to collect taxes and catch horse thieves has evolved significantly as the county has changed and grown. Nineteen other Sheriffs have held the Office of the Sheriff since 1873. The administration of justice (and more criminals going to trial rather than the dispensing of “frontier justice”) became more sophisticated during the late 1800s. Sheriff E.G. McMartin, a popular and upright man who was elected Sheriff five times, was the first and only Sheriff killed in the line of duty while apprehending a murder suspect in 1921.

Public hangings and bootlegging arrests gave way to police practices and procedures commonly recognized today. The modern era of Ventura County law enforcement began in 1959 with Sheriff William Hill. The 1970s saw the genesis of community involvement programs like Community Orientated Policing and Problem Solving (C.O.P.P.S.), DARE and Neighborhood Watch. Today, the cornerstone of county policing is the partnership between the Sheriff’s Office and county residents. 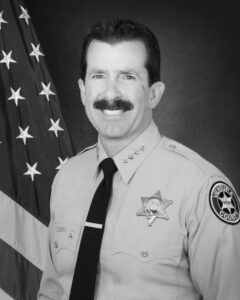 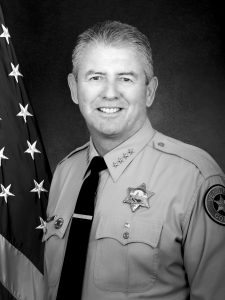 Sheriff Geoff Dean
2011-2018
Sheriff Geoff Dean was the 19th Sheriff of Ventura County and a 40-year veteran of the Ventura County Sheriff’s Office. During his two terms in office, Geoff was involved in various community activities and was always willing to support efforts to improve the lives of those he served. While in office Geoff was appointed by the Governor to serve as a member of the Board of State and Community Corrections. 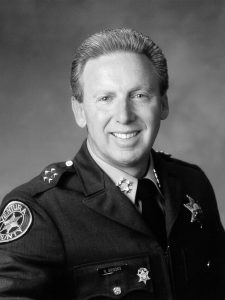 Sheriff Bob Brooks
1998-2011
Sheriff Brooks took office in an era where computers, handheld devices, the Internet, and DNA evidence all became indispensable tools. The 911 terrorists attack changed the nation. Sheriff Brooks led the department through this very progressive period, which was also often marked with fiscal challenges and did so while upholding the highest of ethical standards and integrity. Sheriff Brooks instituted the Six Points of Honor that established the foundation for the department’s core values. Sheriff Brooks retired in 2011 after the expiration of his third full term and 37 years of distinguished service. 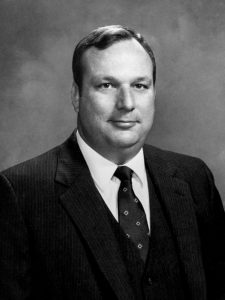 Sheriff Larry Carpenter
1993-1998
Sheriff Larry Carpenter’s honest and convincing style helped win the support of employees, elected officials, and the public to change the California Constitution and adopt a county ordinance to ensure that public safety is recognized as the first priority of government. This established a financial base that reversed a trend of shrinking resources and provided for the safety of Ventura County residents. 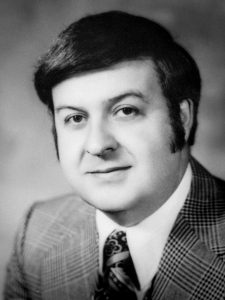 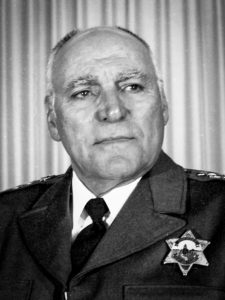 Sheriff Al Jalaty
1975-1984
The first police chief for the City of Port Hueneme, Al Jalaty became a very popular public figure with citizens, military, and law enforcement throughout Ventura County. He was elected Sheriff in 1974, and brought a sense of united purpose and camaraderie to all law enforcement in the county. Often asked what he looked for in a new deputy, Jalaty would answer, “Give me someone with compassion and common sense,” two traits he personally epitomized. 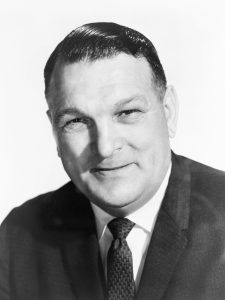 Sheriff William Hill
1959-1975
Sheriff William Hill served through one of the most progressive years of the Ventura County Sheriff’s Department’s history. Sheriff Hill was instrumental in establishing the Department’s Training Academy, acquiring new equipment, and in setting up specialized divisions such as the Narcotics Task Force. 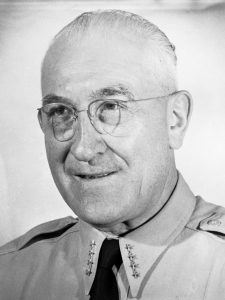 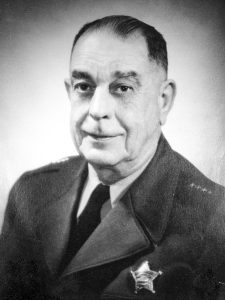 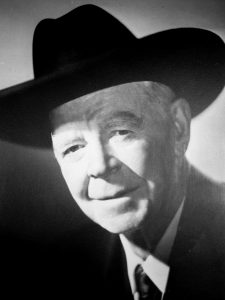 Sheriff Robert Clark
1922-1933
Sheriff Robert Clark was a former cowboy, stage driver, forest ranger, and humanitarian. Sheriff Clark retired in 1933 to become a United States Marshal in California’s Southern District. During Sheriff Clark’s tenure, the “bootlegging” of illegal liquor was prominent and comprised the majority of investigations and arrests. 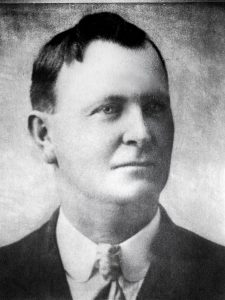 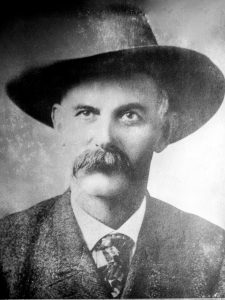 Sheriff E.G. McMartin
1903-1921
Sheriff E.G. McMartin was elected in 1902 and every four years thereafter until his death on August 20, 1921, becoming the only Sheriff in Ventura County history to be killed in the line of duty. Sheriff McMartin was killed along with Constable Kelley of Oxnard while attempting to arrest two murder suspects in the Owensmouth Valley (now Canoga Park). 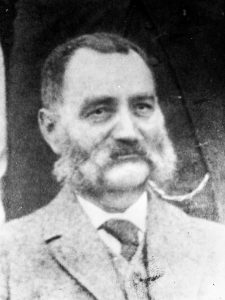 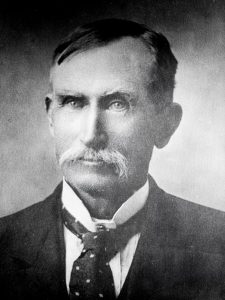 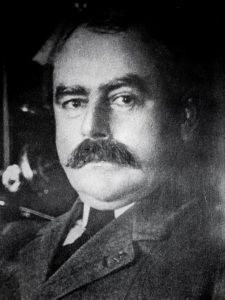 Sheriff William Rielly
1890-1892
William Rielly became Ventura County’s Sheriff at the age of 29 and served one term. He was the Undersheriff for E.G. McMartin in 1903, and later became the Warden of Folsom Prison in Northern California. 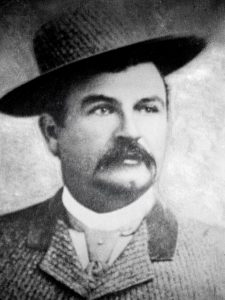 Sheriff Andrew Snodgras
1882-1890
Andrew Snodgrass defeated Sheriff Detroy in the November 1882 election by 79 votes. Sheriff Snodgrass came to Ventura County as a boy and resided on Colonia Ranch. He was an Undersheriff for Sheriff Joseph Miller, and was the father of famed baseball professional Fred Snodgrass. 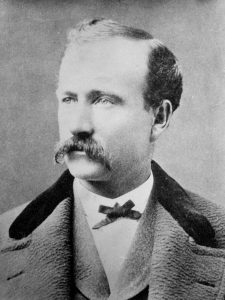 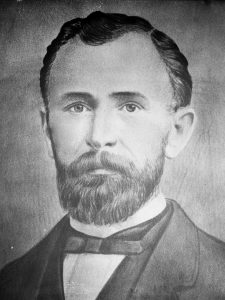 Sheriff Joseph Miller
1877-1879
Sheriff Joseph Miller experienced frustration over the continued escapes of Jeff Howard, who was jailed for murder. Howard’s escapes caused the citizens much concern, and his successful escape at election time was probably the reason for Sheriff Miller’s defeat by Joseph Detroy. 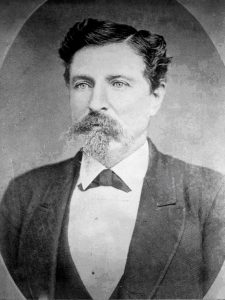 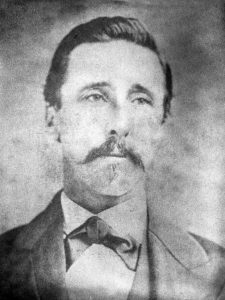 Sheriff Frank Peterson
1873
Frank Peterson was elected Ventura County’s first Sheriff on February 25, 1873, in the first county election. The primary functions of the Sheriff at that time were collecting taxes and catching horse thieves.